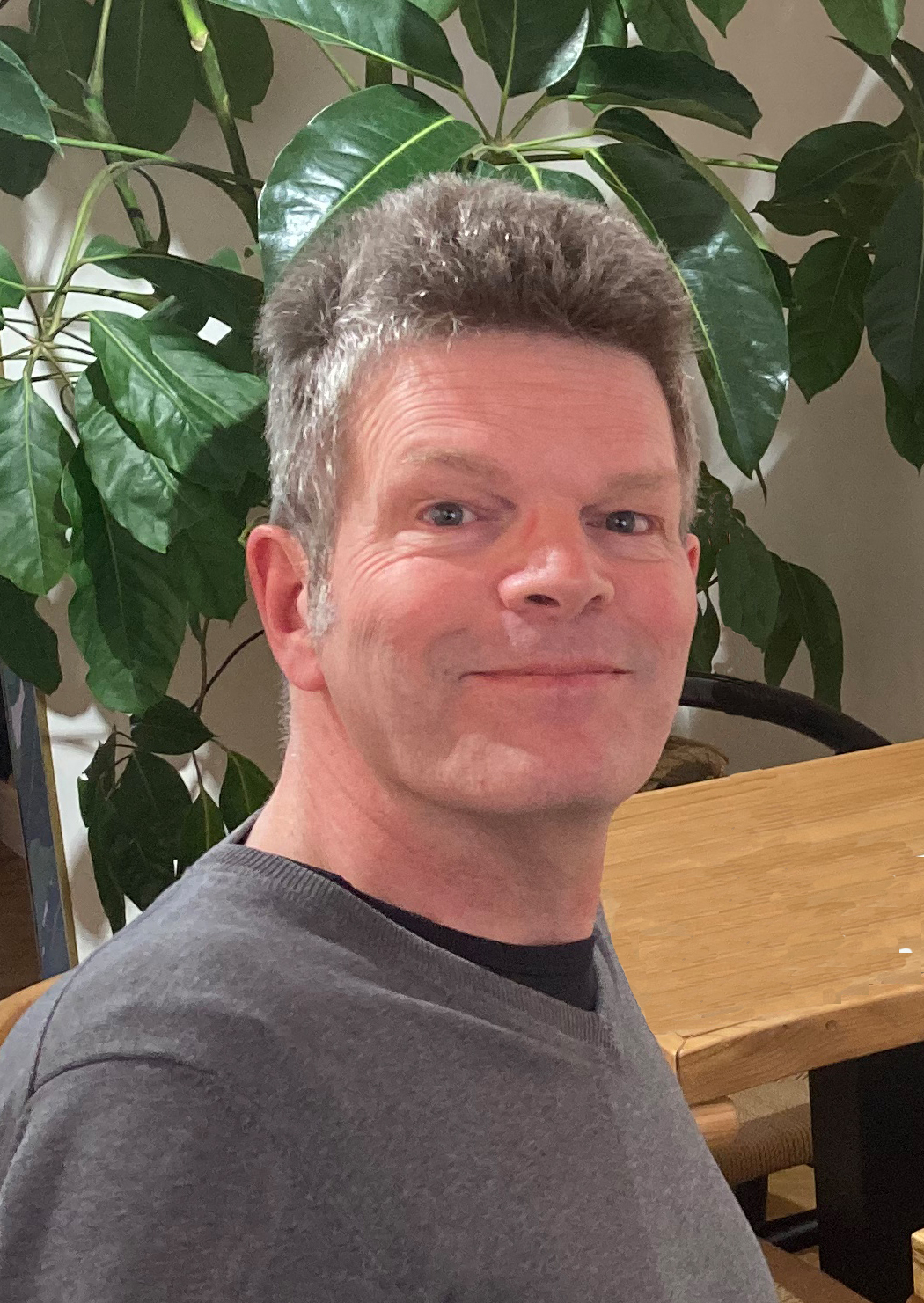 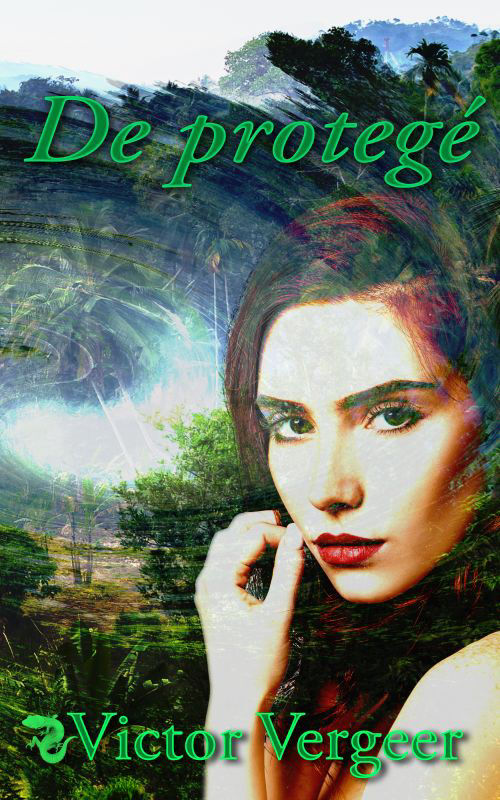 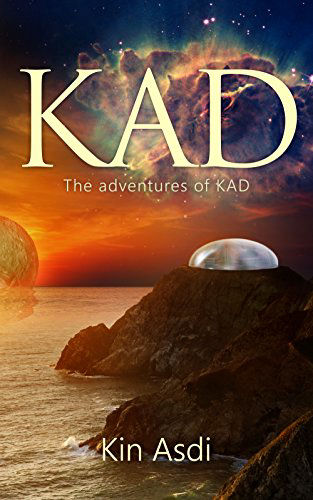 John is a sophomore who finds a strange object. The object is a Kinetic Assistant Disk, or KAD.
Although barely able to understand where the disk came from and what it is capable of, John quickly realizes that he’s the only one who can save KAD before it loses power and is lost forever.
Can he save KAD in time? 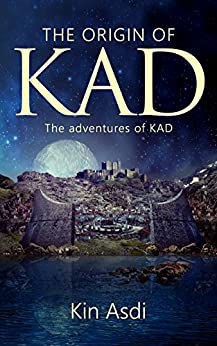 John and Lena are hoping for some downtime after their exciting adventure to save the alien disk, named KAD. As they plan their well-deserved holiday, a group of hostile aliens bursts in on the two, imprisoning them and transporting them to a totally different planet.
Stuck in this barren and strange place, separated from home and from KAD, who is their only hope for rescue, John and Lena’s fortunes turn when they manage to win the hearts of the aliens. But then an even more perilous situation arises. Their skills and smarts are again put to the test. John and Lena risk their lives to bring things to a good end, but will that be enough to get them back home safely? 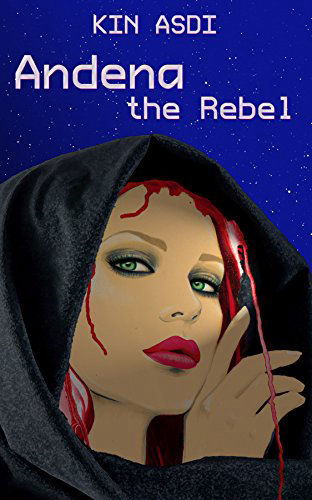 Earth 2222. Young Andena is a new recruit to the rebel group fighting the ruling Archon military. Her eagerness to impress Lunn, her leader, results in a fiasco and she finds herself trapped in the building of the shady Bionex corporation. Lunn’s drive to find Andena soon dissipates as his love life takes off. He has little idea of what is really going on, or the unexpected results when he tests his secret weapon.
Meanwhile, the Archon elite have entered into a dubious pact with an alien race to counter the planet’s rapidly declining oxygen levels. Initially thinking that the price for this help was fair, the Archon soon discover that the aliens have other plans.
Does Andena manage to escape from the mad scientists at Bionex? And what are the aliens planning to do with Earth? 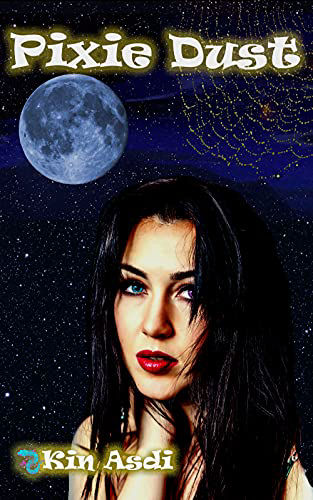 A typical Halloween story! Millie Hooper is super excited because she has been invited to the best Halloween party in town, thrown by Caleb. She is keen to go but her boyfriend seems to have other plans. He insists that she wears an outfit of his choosing. On their way to the party she realizes that this is going too far and demands that her boyfriend stop the car.
Devastated Millie decides to return home, knowing she is going to miss the best party ever. Little does she realize that by some strange coincidence she will get to the party anyway. Recognizing that everything has its price, Millie deliberately chooses a life changing adventure. 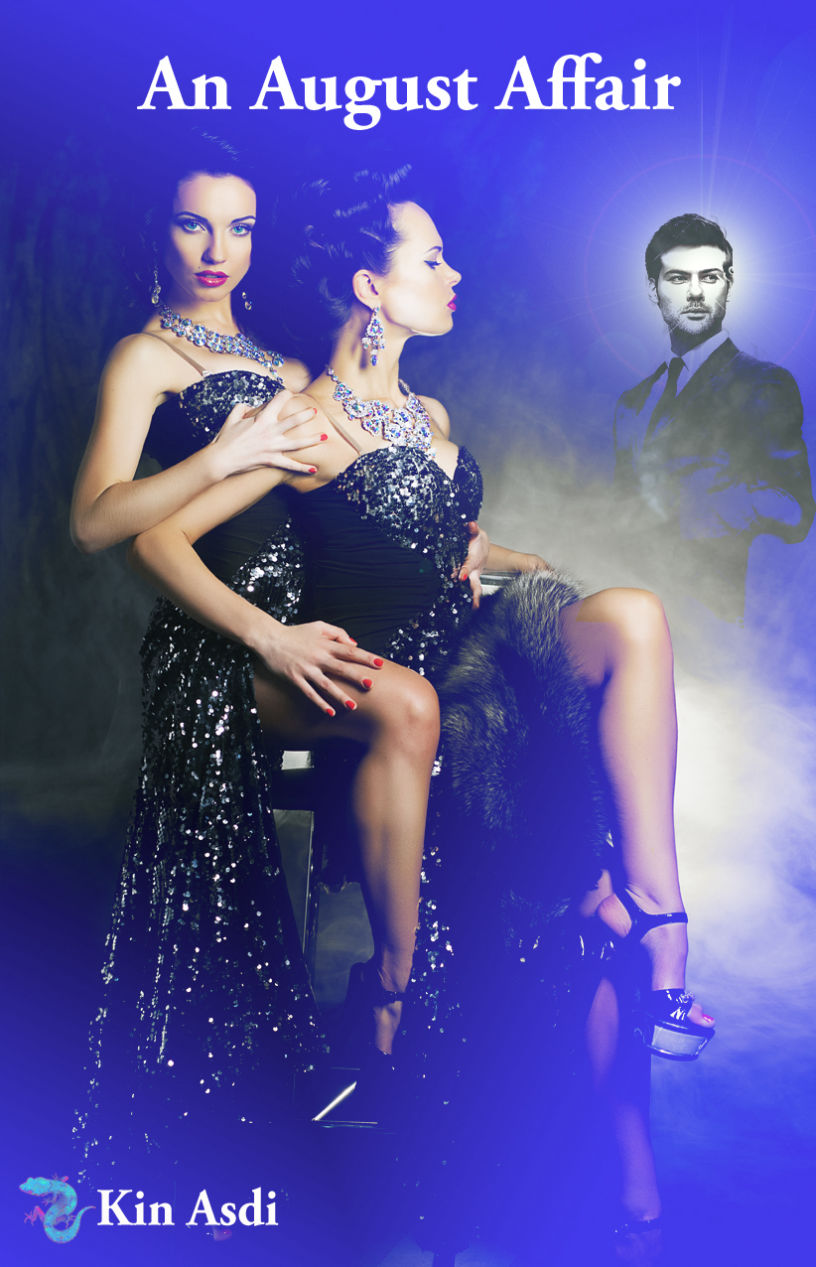 Gerald, a successful self-employed lawyer, was about to start a new assignment. Knowing he would soon be working in a stuffy office building for weeks on end, he decided to take a short hike in his favorite forest, hoping he might find bear tracks. He accidentally bumped into a pretty woman and, as fate would have it, they had to face the dangerous bear together. They managed to save themselves by escaping into her very luxurious cabin.
Gerald was in heaven being with such a beautiful woman, who called herself Hazel, and they spent an unforgettable night together.
But his luck was short lived as she told him the next day to forget her and pleaded with him never to look for her again. Devastated, he left; but was resolved to find her again. Little did he know he was about to experience the biggest change of his life. 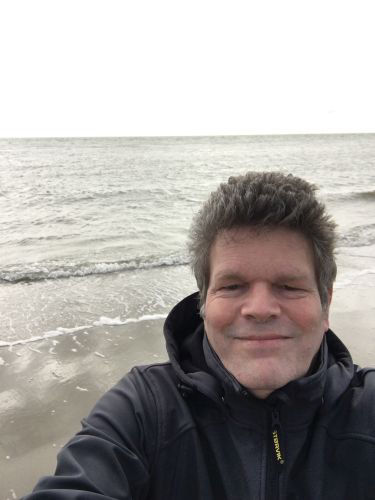 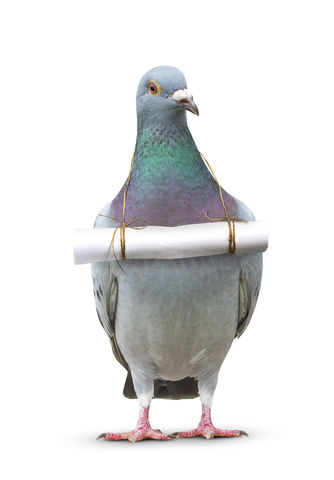